Lord Jagannatha, an ocean of mercy swinging at SNVP

The festival was celebrated with great fervour by Pujya Swamijis and Gurukullites, who take immense pride and delight in pulling the decorated chariots, accompanied by chants and conches. The amazingly beautiful idols of gods were placed on the beautifully decorated grand chariot.

The participation of the students was admirable. They were active and enthusiastic in their involvement in this festival. The young children pulled the chariot with devotion , it is a belief that pulling the chariots of their God during procession is a way of engaging in pure devotion of lord and destroys their sins. The school campus echoed with the chant “ Jagannath Swami ki Jay”. All students and parents were allowed to invoke blessings of the God. 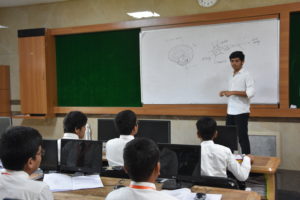 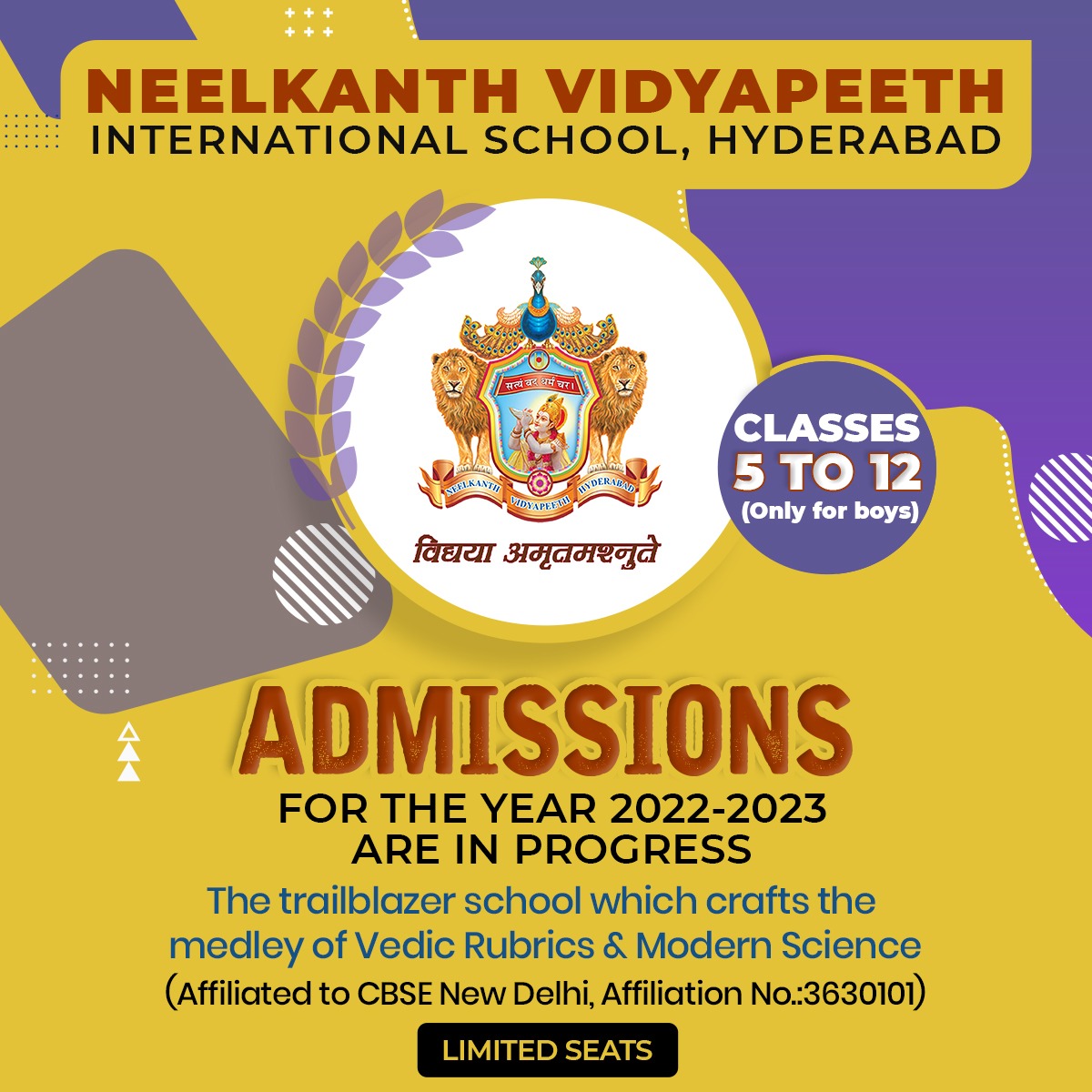